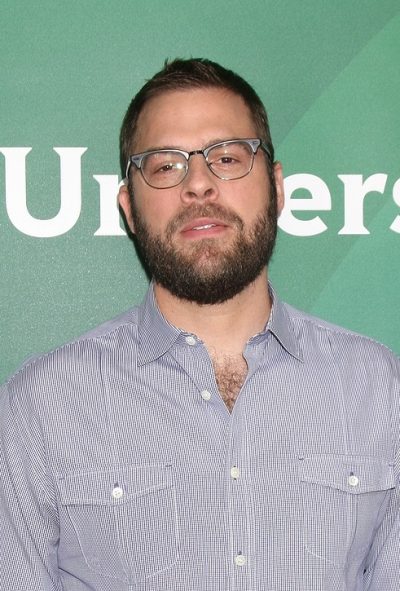 Condal in 2016, photo by kathclick/Bigstock.com

His father is of Polish and Italian/Sicilian descent. His mother is of Dutch ancestry.