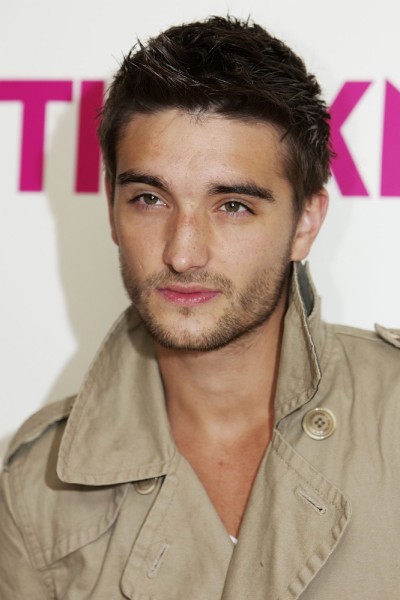 Parker in 2012, photo by Prphotos.com

Tom Parker was a British singer and musician. He was a member of boy band The Wanted, along with Max George, Siva Kaneswaran, Jay McGuiness, and Nathan Sykes.

Tom was the son of Noreen (Roche) and Nigel Parker. British people with the surname Roche usually have Irish ancestry. Tom was married to Kelsey Hardwick, until his death, with whom he had two children.