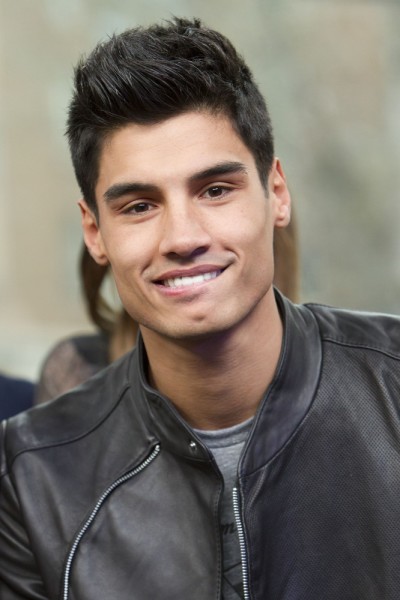 Kaneswaran in 2012, photo by Prphotos.com

Siva Kaneswaran is an Irish singer, songwriter, model, and actor. He is a member of boy band The Wanted, along with Max George, Jay McGuiness, Nathan Sykes, and the late Tom Parker.

Siva’s father is of Sri Lankan Tamil ancestry, and his mother is Irish. Siva is married to luxury shoe designer Nareesha McCaffrey.

I was born in Ireland so my nationality is Irish. But my heritage is half Irish half sri Lankan :)

In an interview with the magazine Tamil Culture, Siva said:

I grew up in Ireland and had a strong Irish upbringing but my Tamil heritage is just as important. It reminds me of where my dad’s family comes from and to respect their traditions and pass their importance to my kids.