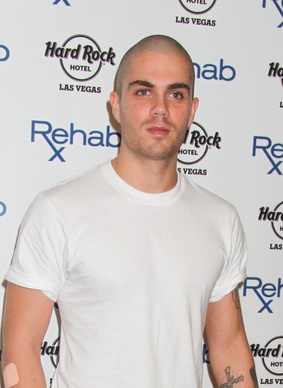 Max George is a British actor, singer, songwriter, and radio presenter. He is a member of boy band The Wanted, along with Siva Kaneswaran, Jay McGuiness, Nathan Sykes, and the late Tom Parker.

Max is the son of Barbara and Mark George.