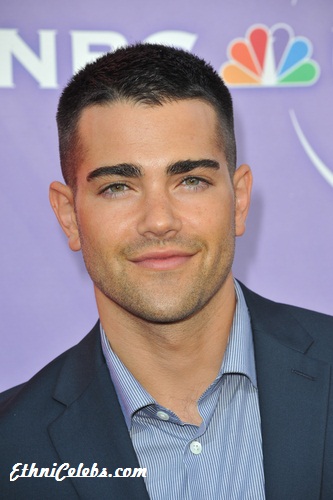 Jesse’s paternal grandmother was Josephine Penta (the daughter of Umberto “Albert” Penta and Rose Anastasio). Josephine was born in Connecticut, to Italian parents.