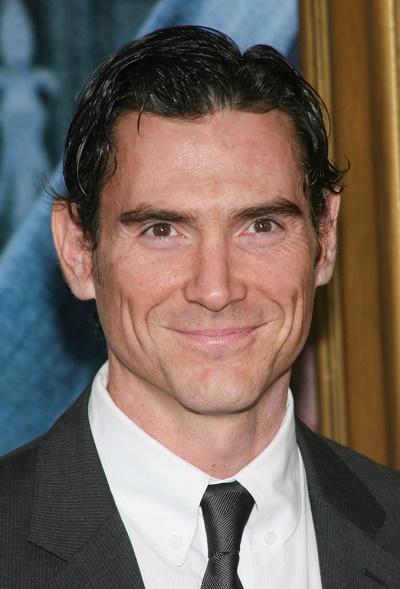 Crudup in 2010, photo by PrPhotos.com

Ethnicity: English, some German and Scottish, as well as remote French Huguenot

Billy Crudup is an American actor. His roles include Almost Famous, Watchmen, and Waking the Dead, among many other films.

Billy is the son of Georgann and Thomas Henry Crudup III. Billy has a son with his former partner, actress Mary-Louise Parker.

Billy’s paternal great-great-great-grandfather, Josiah Crudup, was a U.S. Congressman from North Carolina, from 1821 to 1823.

Genealogy of Billy’s father (focusing on his own father’s side) – http://www.findagrave.com

Genealogy of Billy’s paternal grandfather, Thomas Henry Crudup, Jr. (through Thomas’s sister) (focusing on his own mother’s side) – http://worldconnect.rootsweb.ancestry.com