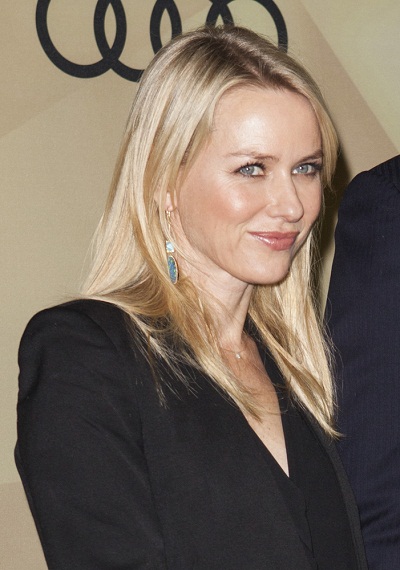 Naomi Watts is a British and Australian actress and producer. Her roles include Mulholland Drive, The Ring, King Kong, Eastern Promises, Funny Games (2007), St. Vincent, Demolition, and The Book of Henry, among many others.

Naomi was born in Tonbridge, Kent, England, and was raised in England, and Anglesey in North Wales, during her early years. When she was fourteen, she moved to Sydney, New South Wales, Australia, with her mother.