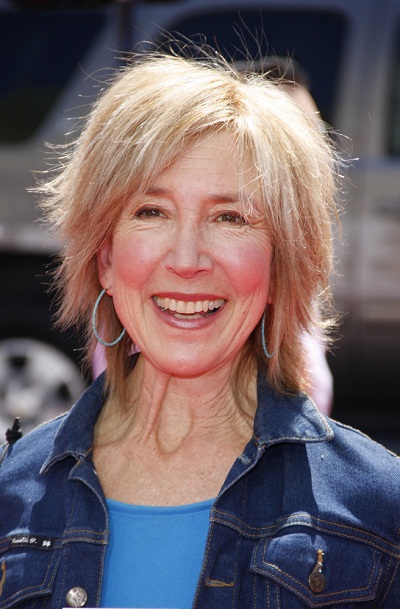 Lin Shaye is an American actress. She is known for her many horror roles, including starring as paranormal communicator Elise in the Insidious universe; her films also include Detroit Rock City, Dead End, Ouija, The Midnight Man, The Final Wish, The Grudge, and The Call (both 2020).

She is the sister of film executive Robert Shaye, of New Line Cinema. Her paternal grandparents were Romanian Jewish immigrants. Her mother was a Jewish emigrant from Odessa, Ukraine. Lin has one child with her former husband, actor Clayton Landey.