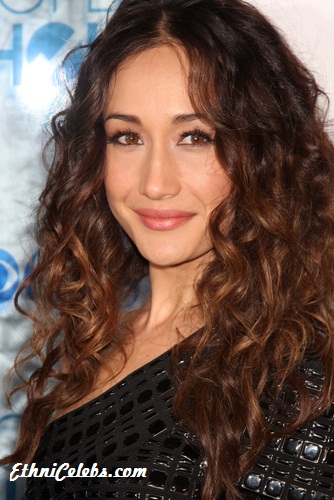 Maggie Q is an American actress and model. She has starred in the films Live Free or Die Hard and Death of Me, and the series Nikita and Designated Survivor, among others.

Maggie was born in Honolulu, Hawaii, U.S. Her father is American-born, and is of Irish, Polish, and French descent. Her mother is Vietnamese. Her parents met when her father was stationed in Vietnam.

She became popular starring in Hong Kong movies, and took Mandarin and Cantonese lessons to aid her career.