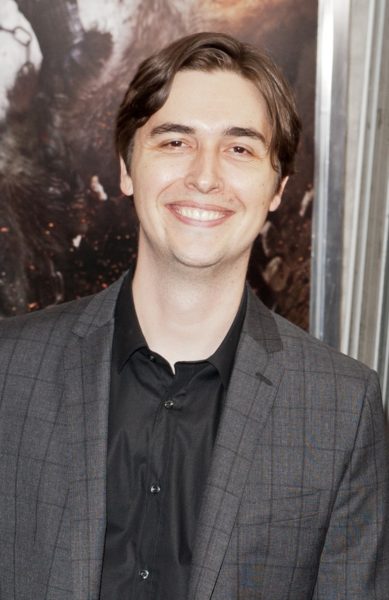 Dan Mazeau is an American screenwriter.

Dan’s paternal grandmother was named Marian/Marion I. Hennessy (the daughter of Leslie R. Hennessy and Mary A.).

Dan’s maternal grandfather was Attilio Selli (the son of Pietro/Peter Selli and Antonia Valentini/Valentine). Attilio was born in Pennsylvania, to Italian parents. Pietro was born in Rignano Flaminio, Rome, Latium, the son of Giuseppe “Joseph” Selli and Natalie. Antonia was born in Gaville, Ancona, Marche.

Dan’s maternal grandmother was Patricia Dzwileski (the daughter of William Dzwileski/Dzwilski and Veronica Kryeski). Patricia was born in Pennsylvania. William was born in Poland. Veronica was from Germany, and likely had Polish ancestry.