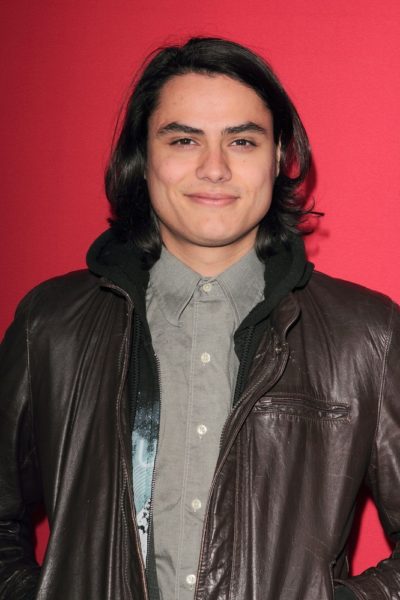 Kiowa Gordon is an American actor.

Kiowa was born in Berlin, Germany, to American parents, Camille Nighthorse Gordon, an actress, and Thomas “Tom” Gordon. Kiowa was raised in the Hualapai Reservation in Peach Springs, Arizona, from the age of two, as well as in Utah and California.

I am Hualapai. We are located in Northern Arizona, at the Grand Canyon. We own the Skywalk area. When I was growing up, my mom tried teaching us [the language], all my seven siblings and I. But we just laughed at her, because it sounded funny to us. Now, I’m kind of sad that I couldn’t learn it, because it’s a dying language. So, hopefully, I’ll get to learn it sometime soon.

Kiowa’s maternal grandfather was Duane Hans Rasmussen (the son of Edward Harris Rasmussen and Juel Estelle Callister). Edward was the son of Hans K. Rasmussen, an emigrant from Bederslev, Denmark, and of Martha Critcheley, an emigrant from Rainhill, Lancashire, England. Juel was the daughter of Alva Phelps Callister, whose father was from Braddan, Isle of Man, and of Ella Pugh Marcus.

Kiowa’s maternal grandmother was Mabelene Carolyn Mahone (the daughter of Fred Work Mahone and Nellie Jack). Fred was the son of George Mahone and Ovah. Nellie was the daughter of Cap (Hu-Kal-Ya-Va) Jack and Ida (Tis-Mun-Ta-Je) Chapo.