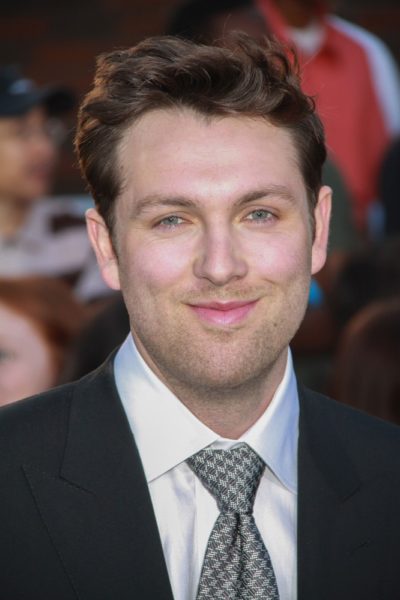 Christian Madsen is an American actor. He is the son of actress Jeannine Bisignano (Janeane Bisignano) and actor, director, writer, producer, poet, and photographer Michael Madsen. His aunt is actress Virginia Madsen.

Christian’s paternal grandfather was Cal Madsen (the son of Søren/Samuel Madsen and Anna Marie Andersen). Soren and Anna were Danish. Søren was the son of Jorgan Madsen and Sisel Thomsen.

Christian’s paternal grandmother is Elaine Madsen (born Elaine Loretta Melson, the daughter of Lance Eugene Melson and Lavina Loretta Shay). Elaine was born in Illinois, and is a prominent author and filmmaker. Lance was the son of Luther Elmore Melson and Dorothy Christine “Dolly” Williams. Lavina was the daughter of Harry Earnest Shay and Cora Lavina Rhodes. Christian’s aunt Virginia has stated that her mother is of part Native American ancestry. It is not clear if this Native American ancestry has been verified/documented.

Christian’s maternal grandmother was Carrie Theresa Castro (the daughter of Leborio/Lee Castro and Laura/Lara Cardella). Carrie was born in California, to Italian parents.