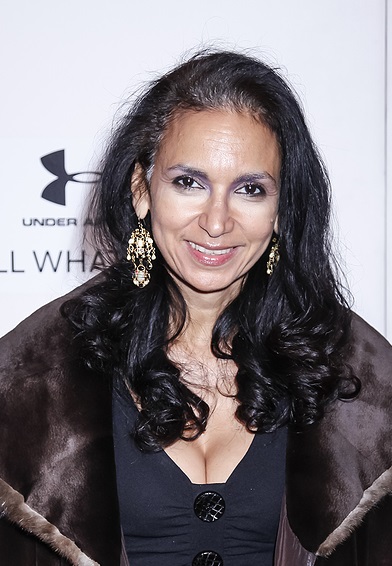 Susan Fales-Hill is an American television producer, author, and screenwriter. She is an advocate for the arts and education.

Susan was born in Rome, to American parents, actress and singer Josephine Premice and stockbroker Timothy Fales. Her father has Colonial American (English) ancestry, including Mayflower roots. Her mother was the daughter of Haitian immigrants. Susan was raised in New York City, New York, U.S.

Susan is married to banker Aaron Hill, with whom she has a daughter. She speaks French, Italian, Spanish, and some Haitian Creole.

Susan’s maternal grandparents were part of the Haitian aristocracy, who left the country after a failed rebellion. Her grandfather was said to have had the claim to the title Count de Brodequin.