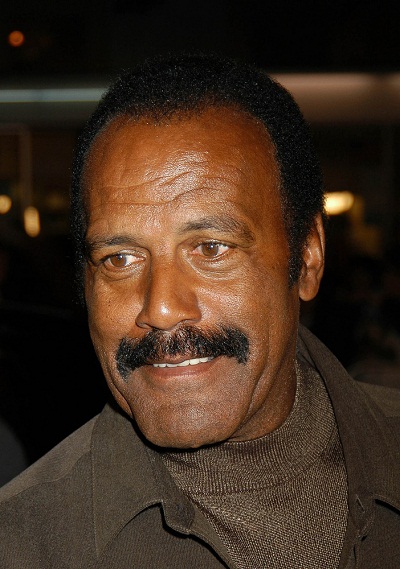 Williamson in 2004, photo by PrPhotos

Fred Williamson is an American actor and professional football player. He was a defensive back who played mainly in the American Football League during the 1960s. His nickname is “The Hammer.”

Fred is married to Linda. He has at least three children.