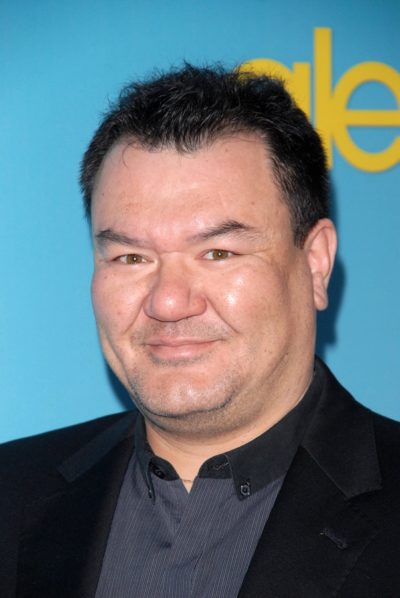 Gallagher in 2010, photo by s_bukley/www.bigstockphoto.com

Patrick Gallagher is a Canadian actor.

Patrick’s father is American, and has Irish ancestry. Patrick’s mother is of Chinese descent. Patrick was raised in Chilliwack, British Columbia. His sister is Margaret Gallagher, a radio personality in Vancouver.

He has Canadian and U.S. citizenship.

Patrick’s paternal grandfather was named Frank A. Gallagher. Frank was born in Massachusetts.

Patrick’s paternal grandmother was named Ethel M. Collins (the daughter of Mary). Ethel was born in Connecticut. Mary was Irish.