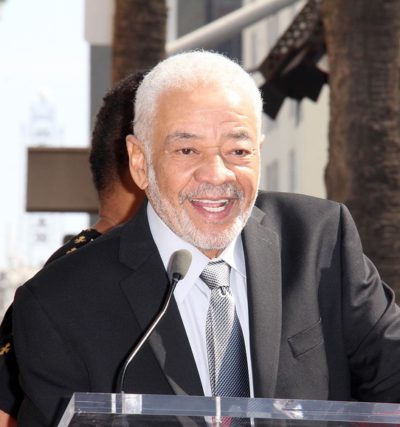 Withers in 2014, photo by kathclick/Bigstock.com

Bill Withers was an American singer, songwriter, and musician.

Bill was born in Slab Fork, West Virginia, a small coal mining town. He was the son of Mattie Rose/Rosiemay (Galloway) and William Harrison “Willie” Withers, Sr. He was married to manager Marcia Johnson, until his death, with whom he had two children.

Bill’s maternal grandmother was named Lula Carter (the daughter of Jim Carter and Tissue). Lula was born in Virginia.

Genealogy of Bill Withers (focusing on his mother’s side) – https://www.wikitree.com