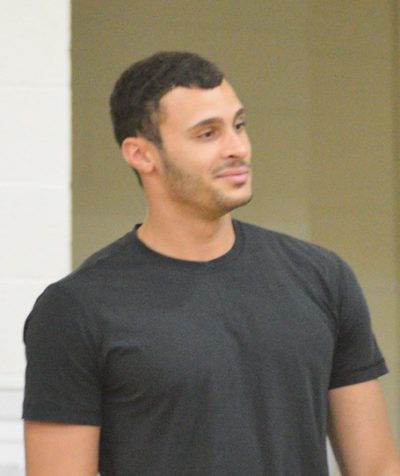 Larry has an older sister, Casey, who has also played college basketball. He suffers from Crohn’s disease.

A picture of his parents can be seen here.

Larry’s paternal grandmother was Minnie Walters Clinkscales (the daughter of Horace/Horris Clinkscales and Annie Mae Harper). Minnie was born in South Carolina. Horace was born Horris Sherard, and took on the surname of his stepfather William Clinkscales.

Larry’s maternal grandparents are John Booth and Lois Swetor (the daughter of Joseph W. Swetor and Blanche A.). Joseph was born in Illinois, to Lithuanian parents, William Swetor and Mary.