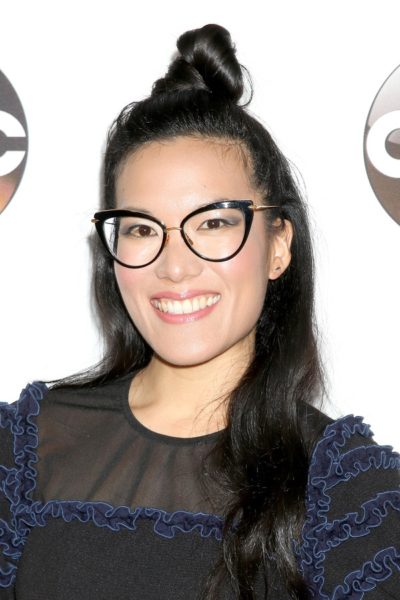 Wong in 2017, photo by kathclick/www.bigstockphoto.com

Ali Wong is an American actress, stand-up comedian, and writer.

Ali is the daughter of Tam (Nguyen) and Adolphus Alexander Wong. Her father was an American anesthesiologist, of Chinese descent. Her mother was born and raised in Huế, Vietnam.

Ali is married to Justin Hakuta, the son of inventor/television personality Ken Hakuta. Justin is of Japanese and Filipino descent. The couple has two children.

Even though I am half-Vietnamese, I never grew up with any Vietnamese culture. Our house was always filled with Chinese art, Chinese food, Chinese people, Chinese music, and the idea that the Lunar New Year equaled Chinese New Year’s. My father was and still is a Chinese superiorist.