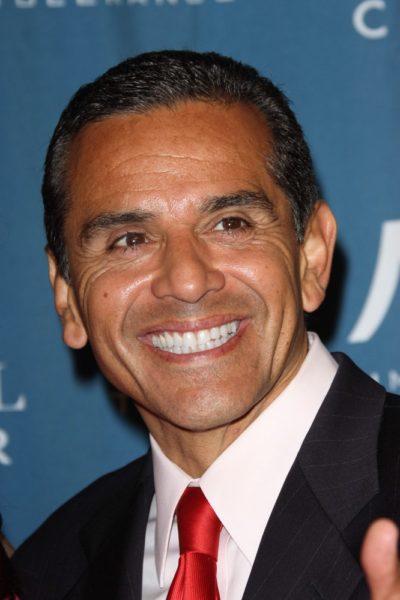 His father was a Mexican immigrant. His mother, Natalia Acosta Delgado, was of Mexican descent.

Antonio was born Antonio Ramón Villar, Jr., and changed his surname to Villaragoisa when he married his former wife, Corina Raigosa. Antonio is now married to Patricia Govea. He has six children, including two with Corina.

Source: Genealogy of Antonio Villaraigosa (focusing on his mother’s side) – https://www.geni.com