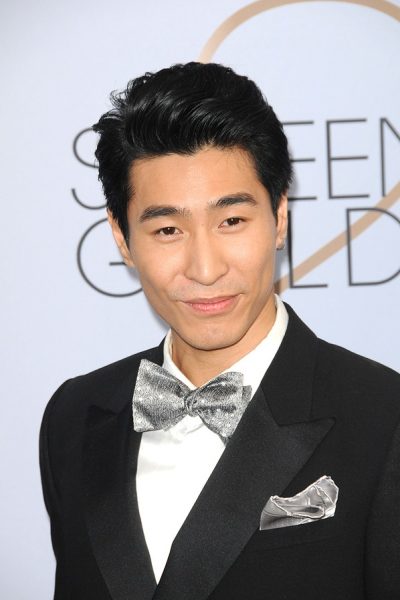 Pang in 2019, photo by kathclick/Bigstock.com

Chris Pang is an Australian actor and producer.

Chris is a second cousin, once removed, of actor and martial artist Bruce Lee. Chris’ paternal grandmother was a cousin of Bruce’s father.

Through his mother, Chris is descended from Wong Nai Siong, a Chinese revolutionary leader and educator.