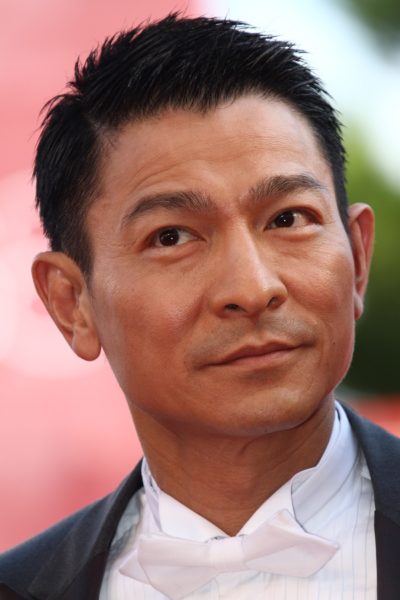 Lau in 2011, photo by Denis Makarenko/Bigstock.com

Andy Lau is a Hong Kong actor, singer, songwriter, and film producer. He has been one of Hong Kong’s most successful performers since the 1980s. Among his many hit films are As Tears Go By, A Moment of Romance, Infernal Affairs, and House of Flying Daggers. He is a major star of Cantopop.

Andy is married to Malaysian-Chinese entertainer and model Carol Chu (朱麗倩), with whom he has a daughter. He is a devout Buddhist. He has roots in the Siyi region.