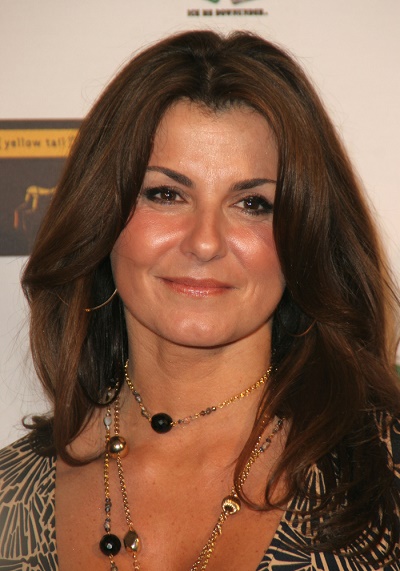 Eva Tamargo is an American actress. She has starred, as Pilar Lopez-Fitzgerald, on the television soap opera Passions, and on the show The Haves and the Have Nots.

She is the daughter of Rosalba Nápoles and Agustín Tamargo, a prominent journalist. Her parents were born in Cuba, with her father being from Puerto Padre. Her father left Cuba in the 1940s, after his criticism of dictator Fulgencio Batista. He later returned, and left again because of the Castro regime’s Communism.

Eva was credited as Eva Tamargo Lemus, while married to Michael Lemus. She has two children.