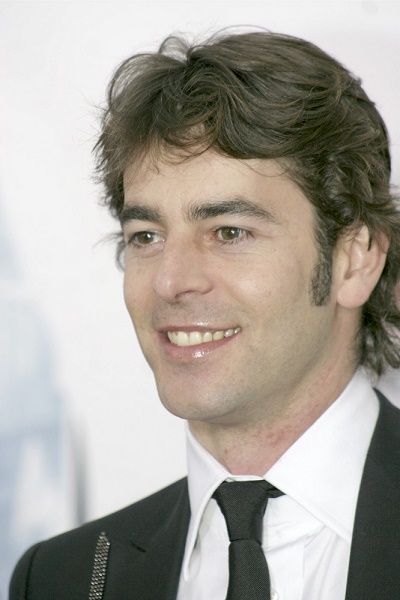 Ethnicity: Spanish, as well as some Basque

Eduardo Noriega is a Spanish actor. He is known for starring in the film Abre los Ojos (1997), which was remade in English as Vanilla Sky.

Eduardo is the youngest of seven children of a Mexican-born father, Pío Noriega Sanchez (1910-1988). His mother is said to be Spanish. One of his brothers, Íñigo Noriega Gómez, is the director of El Diario Montañés, a Santander-based Spanish newspaper. Eduardo is married to Trinidad Oteros.

Eduardo’s paternal grandfather was Pío Noriega Ruiz (the son of Íñigo Noriega Mendoza and Teresa Ruiz Noriega). Pío was Spanish, from Colombres, Asturias, and immigrated to Mexico with his parents at young age. Iñigo was the uncle of Don Íñigo Noriega Lasso, who was a rich landowner in Mexico, and a close friend of President of Mexico, Porfirio Díaz.

Eduardo’s paternal grandmother was Adela/Adelaida Sánchez Grimany/Grimani (the daughter of Víctor Sánchez Escalante and Mercedes Grimany). Víctor was from Colombres, and immigrated to Cuba at thirteen years old. He married Eduardo’s great-grandmother Mercedes in Santiago de Cuba. Mercedes was born in Cuba, the daughter of Federico Grimany Gich, who was Catalan, from Torroella de Montgri, Girona, Spain, and of Adelaida Adela Durruty Perou, who had French Basque ancestry.