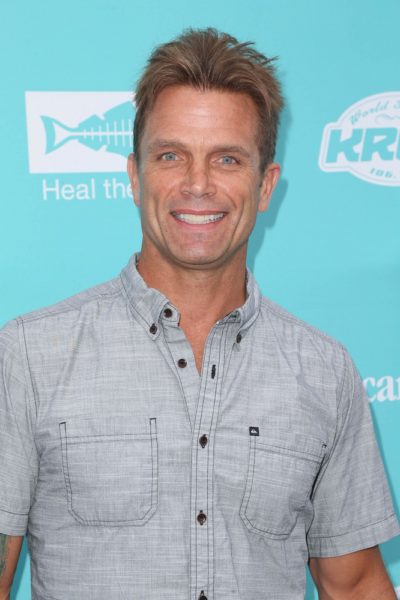 Chokachi in 2016, photo by Prphotos

David Chokachi is an American actor. He is known for his role as Cody Madison on the series Baywatch, as well as starring on the series Witchblade and Beyond the Break.

David is the son of Carolyn (Coombs) and Modhaffer Khalaf Al-Chokhachy. His father was born in Kadhimain, Iraq, and moved to the U.S. when he was sixteen. His mother was born in the U.S., of English and Finnish descent. David is married to Susan Brubaker, with whom heh as one child.

Internet statements that David’s father is from Turkey are not correct.

David’s maternal grandmother was Empi Marie Hill (the daughter of Frank V. Hill and Matilda). Empi was born in Wyoming, to Finnish parents.