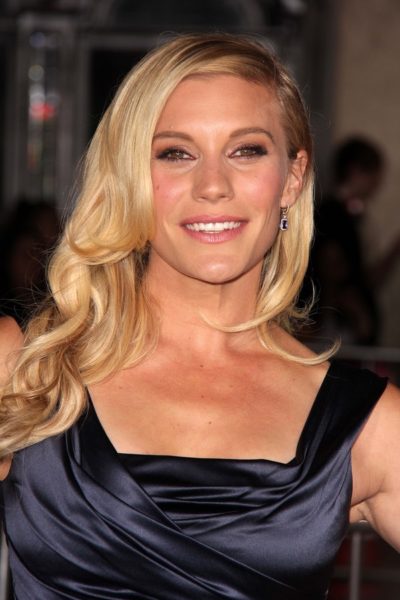 Sackhoff in 2013, photo by s_bukley/www.bigstockphoto.com

Kate Sackhoff is an American actress. A cult fan favourite, she has starred on the series Battlestar Galactica and Robot Chicken, and in the films Riddick and Occulus, among many other roles.

Kate is the daughter of Mary and Dennis Sackhoff.

Katee’s paternal grandfather likely was Edmund William Sackhoff (the son of Fred Carl Sackhoff and Anna Hermine Grasdorf/Grastoff). Edmund was born in Kansas. Fred was born in Kansas, the son of Wilhelm Diedrich “William Thomas” Sackhoff, whose parents were German, and of Hermina Henriette Alsleben, who was German. Anna was born in New York, to German parents, William Diedrich Grasdorf and Anna Katharine “Katie” Beckhusen.

Katee’s paternal grandmother likely was Elvira Elsie Backlund (the daughter of Erik “Erick” Backlund and Ulrika “Rika” Cooper/Johnson). Elvira was born in Oregon, to parents from Finland, who were Finland-Swedish.

Katee’s maternal grandmother was Annette/Annett Marie Robins (the daughter of Walter Cecil Robins and Marcella Eve Bennett). Walter was the son of Albert Robins, who was born in Beirut, possibly Beirut Vilayet, Ottoman Empire, and of Alice M. Healy/Healey, who was English. Marcella was the daughter of Joseph Victor Bennett, whose mother was Irish, and of Minnie Connors, whose father was Irish.