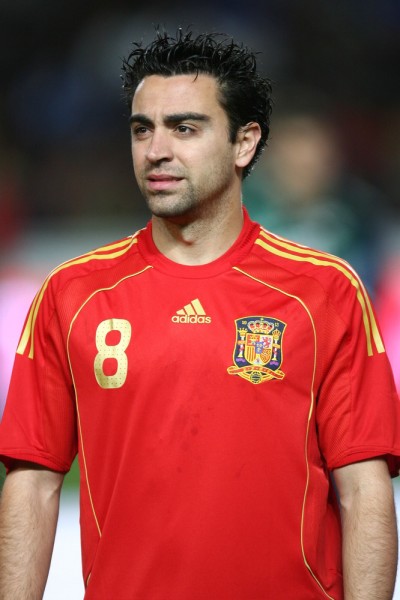 Xavi is a Spanish professional footballer and manager. He manages La Liga club Barcelona. He is considered one of the greatest central midfielders of all time, and also considered by some to be Spain’s greatest ever player.

Xavi is the son of Maria Mercè Creus Feliu and Joaquim Hernández López, a footballer, who played for Sabadell in the first division. He is of at least part Catalan ancestry. Xavi is married to Nuria Cunillera, with whom he has a daughter.