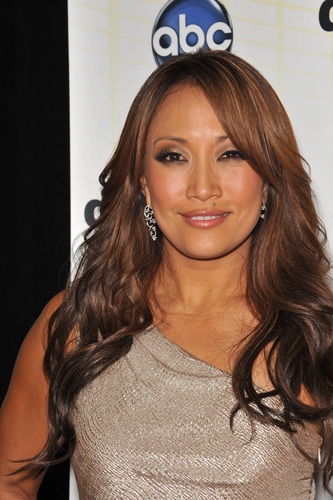 What Race or Ethnicity?:

The American dancer, singer, actress and television personality is of Japanese, Chinese and Irish ancestry. She was born and raised in Hawaii until the age of 16 when she moved to Tokyo, Japan to become a teen idol. Inaba also studied at University in Tokyo where she learned to speak Japanese.

Carrie’s family name is of Japanese origin. She is well known as being a judge on the television series, Dancing with the Stars.