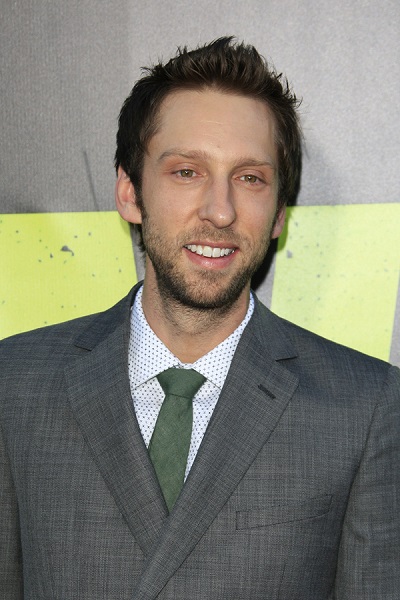 Moore in 2012, photo by kathclick/Bigstock.com

Joel David Moore is an American actor and director.

Joel’s maternal grandfather was Willis James Irvine (the son of Harry Simonson Irvine and Della Amanda Vinson). Willis was born in Oregon. Harry was born in Maine, the son of James H. Irvine, a Methodist minister, and of Catherine/Carrie/Cassie M. His parents were Canadian. Della was the daughter of Willis Emerson Vinson and Edith E./D. David.

Joel’s maternal grandmother was Marjorie Helene Noll (the daughter of Reuben Irvin Noll and Violet Helene Hanning). Marjorie was born in Oregon. Reuben was the son of George William Null and Sarah Ella Cannon. Violet was the daughter of Robert Wellington Haining/Hanning, who was born in Wigtownshire, Scotland, and of Kathryn/Katherine/Kate Leach.