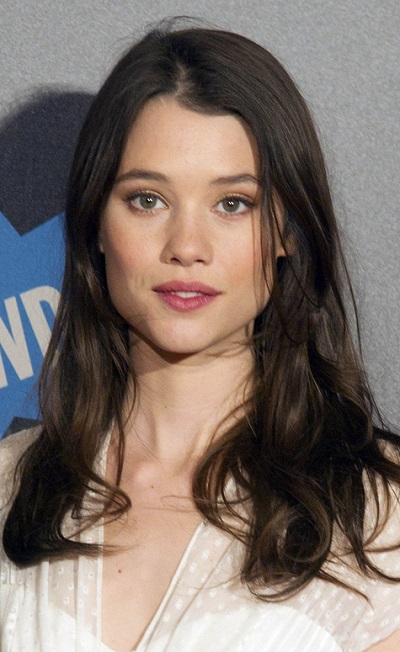 Bergès-Frisbey in 2011, photo by Prphotos.com

Àstrid Bergès-Frisbey is a French and Spanish actress and model. She played the mermaid Syrena in Pirates of the Caribbean: On Stranger Tides (2011).

Àstrid was born in Barcelona, Spain, and was raised in France. Her father is Spanish. Her mother is American, and is of English and French descent.

Àstrid’s maternal grandfather was Thomas Linton Frisbey (the son of Linton Tolbey/Thomas Frisbey and Florence L. Pine). Thomas was an American, and was born in California. He had English ancestry. Àstrid’s great-grandfather Linton was the son of Russell Bradley Frisbey and Amelia “Melius”/Melissa Sophronia/Saphronia Tabor. Florence was the daughter of George Washington Pine and Polly Evelyn Hunt.

Sources: Genealogy of Àstrid Bergès-Frisbey (focusing on her mother’s side) – https://www.geni.com

Genealogy of Àstrid’s mother (focusing on her own mother’s side) – https://gw.geneanet.org