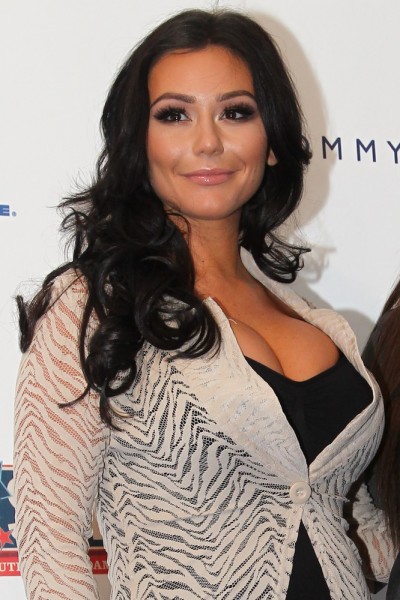 JWoww has two children with her former husband Roger Mathews.

A 23andMe DNA test whose results were displayed on YouTube stated that JWoww’s genetic ancestry is: