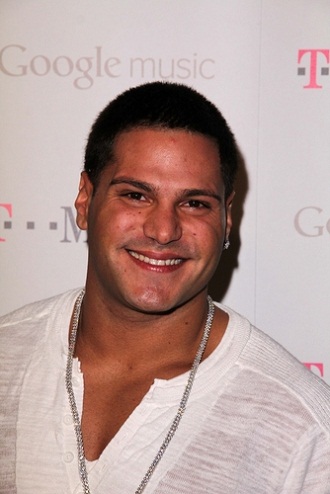 He has a daughter with his former partner Jennifer Harley.