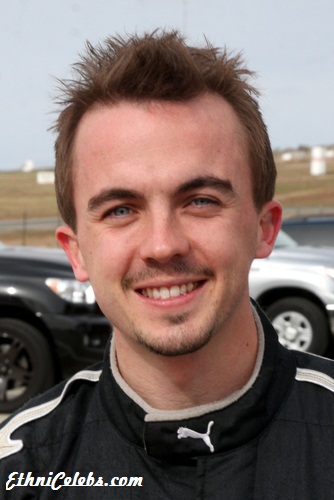 Frankie Muniz is an American actor, musician, writer, producer, and race car driver. He is known for starring in the sitcom Malcolm in the Middle, and for his film roles, including Big Fat Liar and Agent Cody Banks.

Frankie is the son of Denise and Francisco James “Frank” Muniz III. His father is Puerto Rican. His mother is of Italian and Irish heritage. He is said to have ancestry from Asturias, Spain. Frankie is married to Paige Price, with whom he has a son.