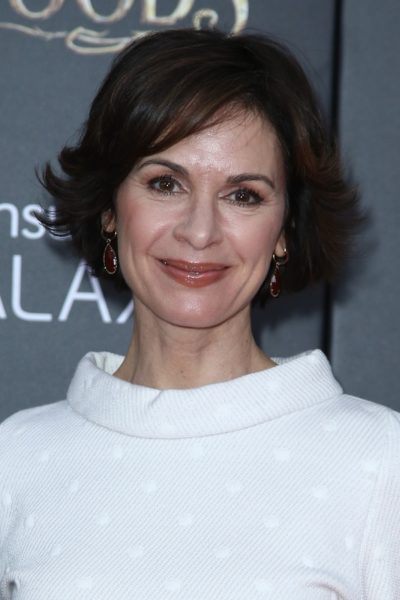 Vargas in 2014, photo by Debby Wong/Bigstock.com

Elizabeth Vargas is an American television journalist and host. She was born in Bergenfield, New Jersey, to a Puerto Rican-American father, Rafael “Ralf” Vargas, and an American mother, Anne. Elizabeth has a sister, Aimie, and a brother, Christopher Otis. Elizabeth has two children with her former husband, singer, songwriter, and musician Marc Cohn.

Elizabeth’s father, whose family is from Puerto Rico, is said to have Spanish and Italian ancestry. Elizabeth’s mother is of Swedish, German, and Irish descent.

Elizabeth’s maternal grandfather was Otis S. Lammers (the son of George A. Lammers and Ida S. Johnson). George was born in Minnesota, to a father from Germany and a mother from Sweden. Ida was born in Sweden, to Swedish parents.

Elizabeth’s maternal grandmother was named Lois Brennan (the daughter of James R. Brennan and Sarah L.). James and Sarah were born in Minnesota, to parents from Ireland.