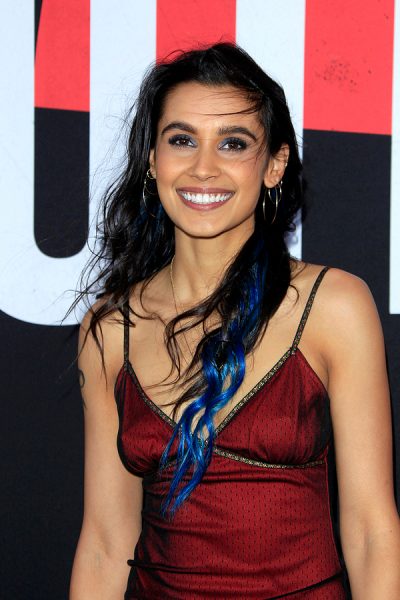 Sophia Ali, also billed as Sophia Taylor Ali, is an American actress. Her roles include Blumhouse’s Truth or Dare and Uncharted and the show The Wilds.

Sophia’s maternal grandmother was Karen Louise Olsen (the daughter of Harold Sidney Olsen and Erna Wilhelmine Kintzi). Karen was born in Minnesota. Harold was the son of Elias S. Olsen and Ingeborg/Nettie Thorsen, who were the children of Norwegian parents. Erna was the daughter of ethnic German parents from Poland, Theodor Kintzi and Wilhelmine Linscheid.