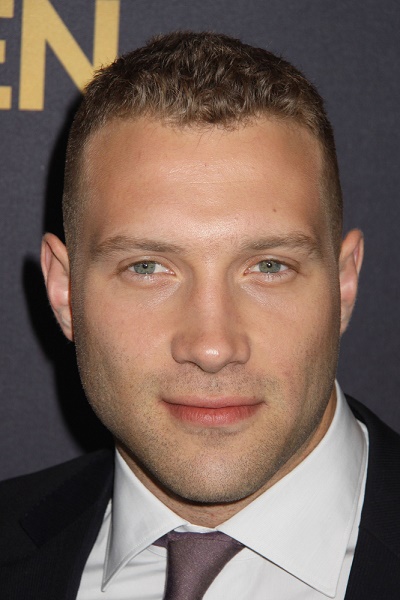 Courtney in 2014, photo by Prphotos

Jai Courtney is an Australian actor and model. He is the son of Karen and Chris Courtney. Jai has said, “My [paternal] grandmother’s Italian and I grew up eating pasta several times a week.” Jai’s surname can be English or Irish.

He was named after the character “Jai” from a 1960s television series version of Tarzan.