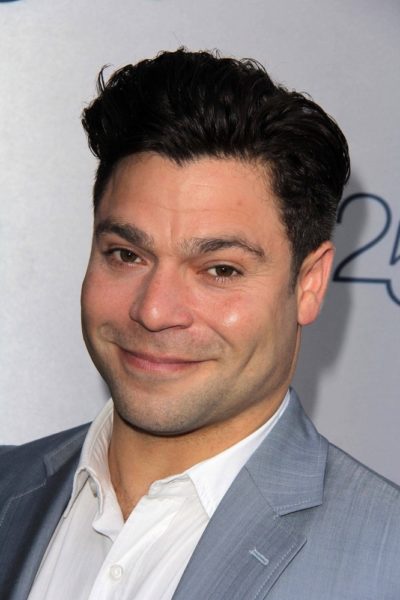 Jeremy Luke is an American actor.

He has been described as being of Puerto Rican, Italian, and Ashkenazi Jewish descent.