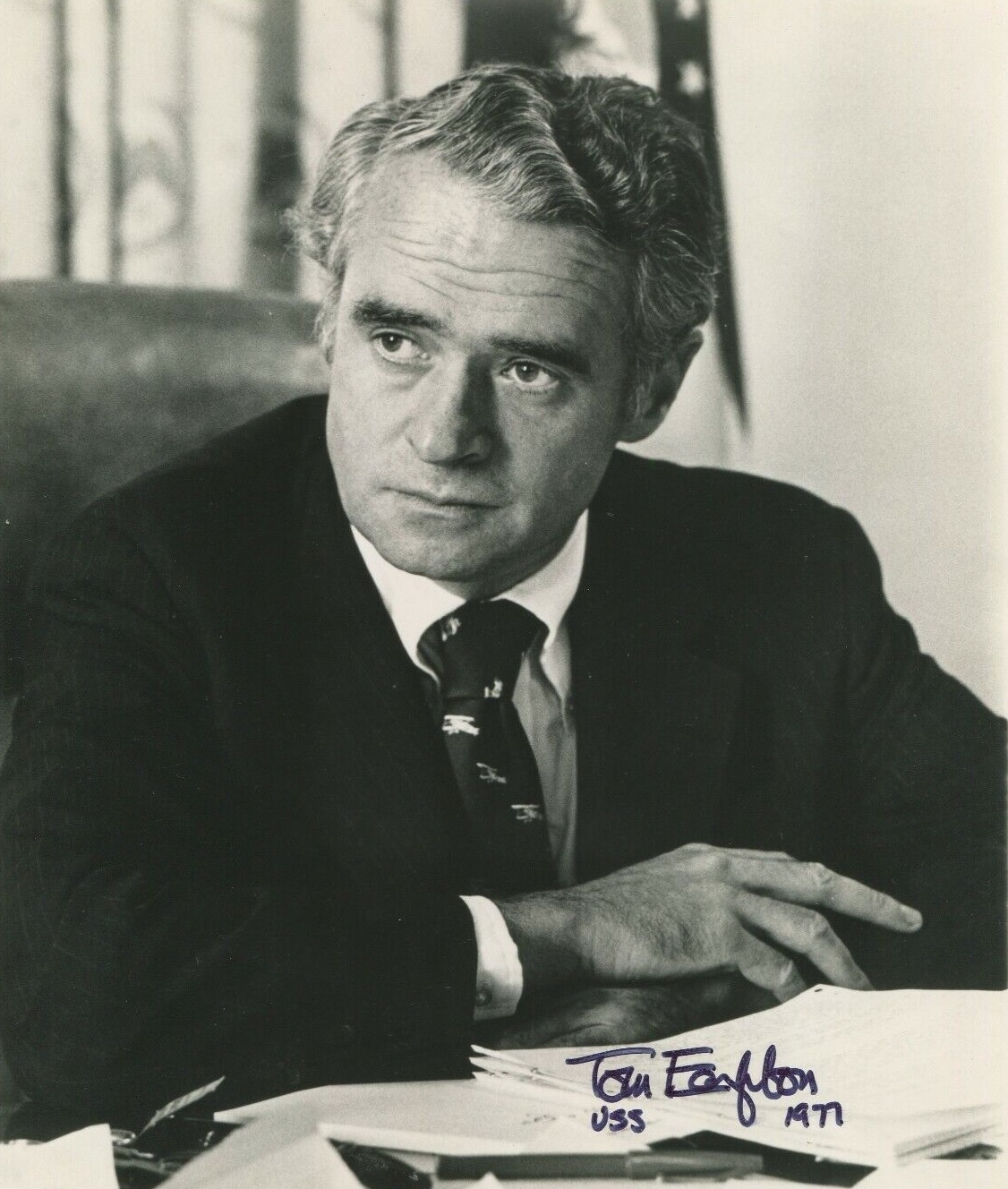 Thomas’s paternal grandfather was Thomas Francis Eagleton (the son of John Eagleton and Winifred Hennelly). Thomas was Irish. John and Winifred were born in Mayo. John was the son of Walter Eagleton.

Thomas’s maternal grandfather was William Swanson (the son of John Swanson and Mary Cronin). William was born in Missouri, to a Swedish father and an Irish mother. Mary was the daughter of Patrick Cronin and Johana/Hanana Daly.

Thomas’s maternal grandmother was Jessie Zitta (who was possibly the daughter of Joseph Zitta and Anna R. Erben). Jessie was born in Illinois, to a German and/or French father, and a mother who was German, Austrian, or Bohemian Czech.

Genealogy of Thomas Eagleton (focusing on his mother’s side) – https://www.geni.com