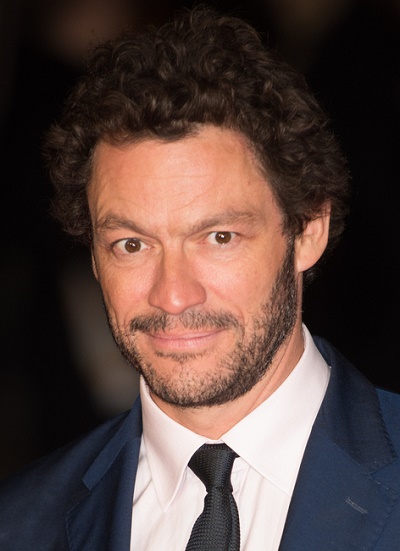 Dominic West is a British actor, director, mechanic, and musician. His mother, Pauline Mary “Moya” (Cleary), was of 7/8ths Irish and 1/8th English descent. His father, Thomas George Eagleton West, was of half English and half Irish ancestry.

Dominic is a first cousin, once removed, of American politician Thomas Eagleton (Thomas Francis Eagleton), who was the 1972 Democratic nominee for Vice President of the United States (before withdrawing from the campaign). Dominic’s paternal great-grandparents, Thomas Francis Eagleton and Mary Theresa Hennelly, were also politician Thomas Eagleton’s paternal grandparents.

Dominic is married to film producer Catherine Fitzgerald. He has four children with Catherine, and a daughter with his former partner, Polly Astor. Catherine is the daughter of author and hereditary knight Desmond FitzGerald, 29th Knight of Glin, and Polly is the daughter of politician Michael Astor.

Dominic’s maternal grandmother was Kathleen Sarah Gleeson (the daughter of Michael Joseph Gleeson and Gertrude Mary Donnellan). Kathleen was born in Ecclesall Bierlow, Yorkshire, England. Michael was born in Coonmore, Galway, Ireland. Gertrude was the daughter of Andrew Donnellan, who was Irish, from Dunrose, Galway, Ireland, and of Annie Morris, who was English, from Nottinghamshire, England.