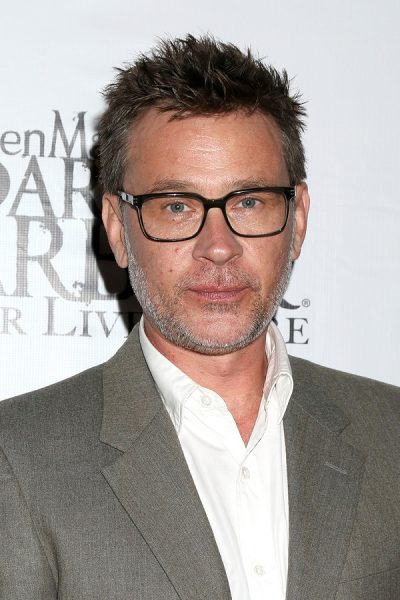 Trinneer in 2019, photo by kathclick/Bigstock.com

Connor Trinneer is an American film, stage, and television actor.

He was raised partly in Kelso, Washington. He is married to Ariana Navarre, with whom he has one child.