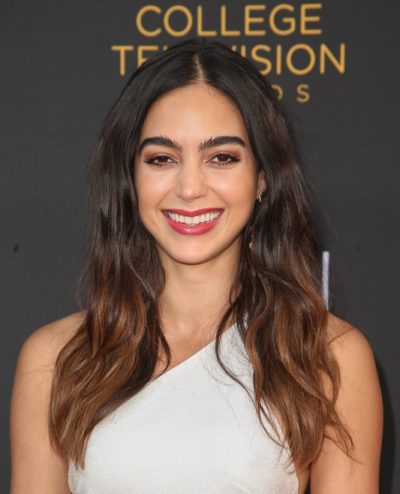 Melissa Barrera is a Mexican actress and singer. She stars in the films In the Heights and Scream (2022), and on the show Vida.

She is the daughter of Rosana Maria Martinez García and Tomás Gerardo Barrera Tames, a film producer. She is married to musical artist Paco Zazueta.