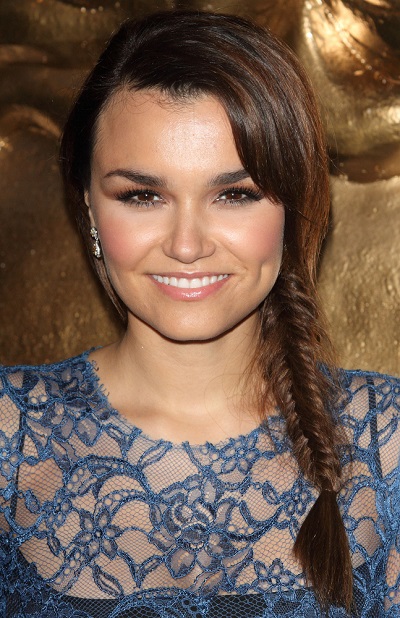 Samantha Barks is a Manx actress and singer. She played Éponine in the film musical Les Misérables. Samantha has also appeared on Groove High and in the film Bitter Harvest. She has also been credited as Sam Barks.

Samantha is the daughter of Ann and Richard Barks. The Manx are a mostly Celtic ethnic group originating around the Isle of Man, in the Irish Sea. Samantha’s mother is non-white/mixed race.

A picture of Samantha with her mother and grandmother can be seen here.