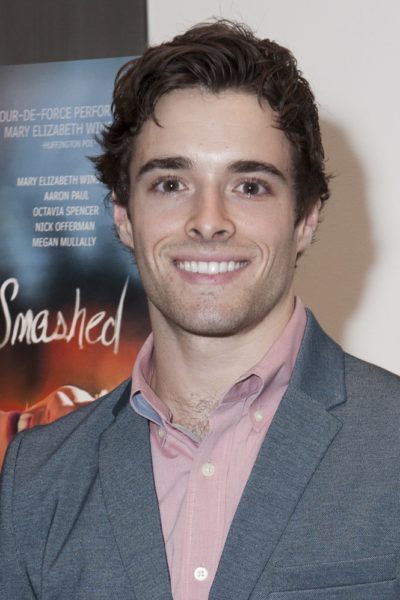 Corey Cott is an American actor and singer. He is known for his Broadway roles.

Corey was born in Columbus, Mississippi, the son of Lori and Rick Cott, a former fighter pilot. He has deep roots in Upstate New York. He was raised in Spring Arbor, Michigan and Chagrin Falls, Ohio. Corey’s brother is actor Casey Cott. Corey is married to Meghan Woollard, with whom he has three children.

Corey’s paternal grandfather is Richard Cott (the son of Worth L. Cott and Margaret Moxey). Richard was born in New York. Worth was the son of John Henry Cott and Elizabeth Mabel McCarty. Margaret was the daughter of Dr. Albert Frankish Moxey, whose father was Scottish and whose mother was Canadian; and of Clara Adeline Sperling.

Corey’s maternal grandfather is Fred Morton (the son of Nelson Alfred Morton and Helen Isabelle/Isabell Strickland). Fred was born in New York. Nelson was the son of William Seth Morton and Nellie L. Ball. Corey’s great-grandmother Helen was the daughter of Francis Leroy Strickland, whose father was English, and of Louisa Eveline Taylor.

Genealogy of Corey Cott (focusing on his mother’s side) – https://wc.rootsweb.com