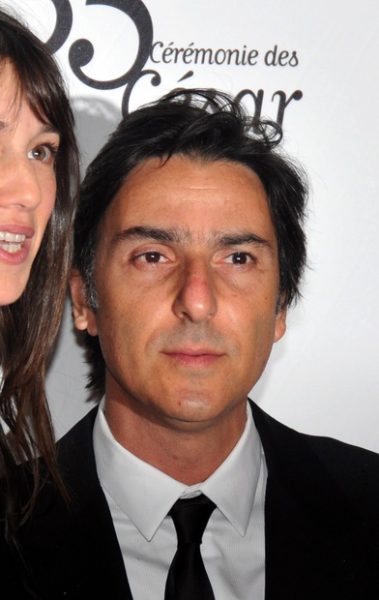 Yvan Attal is a French actor and director.

Yvan was born in Tel Aviv, Israel, to Algerian Jewish parents, Ivette (Zaffran) and Elie Attal. His ancestry is traceable back in Algeria several hundred years. In 1962, after the end of Algerian War, his family left Algeria to settle in Créteil, Paris. He has three children with his partner, actress and singer Charlotte Gainsbourg.

Yvan’s paternal grandfather was Yvan Isaac Attal (the son of Jacob Attal and Fanida/Fanny Atlan). Yvan’s grandfather Yvan was born in Guelma. Fanida was the daughter of Baba David Atlan and Sarah Halimi.

Yvan’s paternal grandmother was Louise Guedj (the daughter of Eliaou Huedj and Anna Salomon). Louise was born in Annaba. Eliaou was born in Tunisia, the son of Abraham Guedj and Esther Zarka. Anna was the daughter of Salomon Nino and Myriam Levy.

Yvan’s maternal grandmother was Alice Beya dite Zaffran (the daughter of Maklouf Zaffran and Hafsa Fhal). Alice was born in Constantine. Maklouf was the son of Nessim Zaffran and Esther Zaffran. Hafsa was the daughter of Joseph Fhal and Oureïda Zerbib.