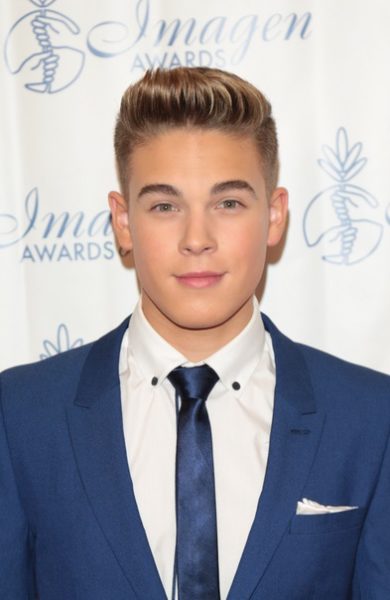 Ricardo Hurtado is an American actor. He has starred in the series School of Rock and Malibu Rescue.

Ricardo is the son of Ofelia and Ricardo Hurtado, a musician. He was raised in Atlanta, Georgia.

There’s a stereotype about how Hispanics look, and I guess I don’t look Hispanic. I don’t know. It’s really cool to have a background like that. My parents are both from Nicaragua. They both grew up there, then they moved to the States. They’re immigrants, both of them.

A picture of Ricardo with his parents can be seen here.