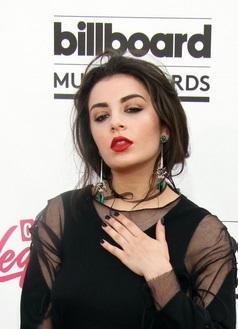 I grew up around people throwing the word Paki around… And they’d be like, ‘Oh, we’re going to the Paki shop,’ like a corner shop or whatever. I personally think that’s really racist. A lot of people I knew would throw that term around, and it would always upset me, not because I’m Pakistani, but just because I thought it was really wrong. And my mom actually once had an incident where she was getting out of her car in broad daylight, in the middle of our town, and these guys went past her on a bicycle and threw a milkshake at her and called her a Paki. She was so upset, as she would be. But that’s nothing to some things that happen.