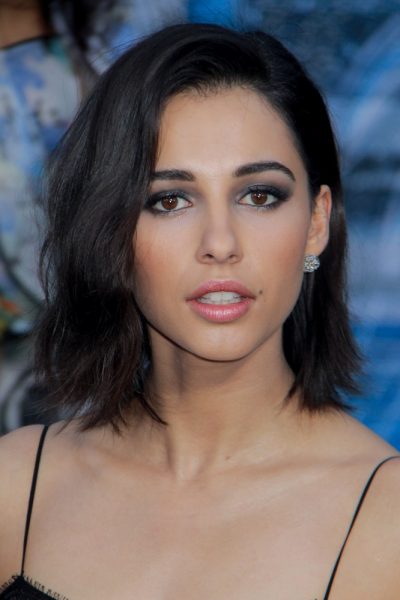 Naomi Scott is a British actress and singer. She played Kimberly, the Pink Ranger, in the 2017 film version of Power Rangers, and Jasmine in the live action Aladdin (2019).

Her father, Christopher T. Scott, is British, and likely has Englis and Scottish ancestry. Her mother, Usha (Joshi), is Gujarati Indian, from Uganda. Her parents are pastors of the Bridge Church, Woodford in Redbridge, where her father is senior pastor. Naomi has taken part in missionary and outreach work.

Naomi is married to footballer Jordan Spence. The two met at her parents’ church. Jordan is black. 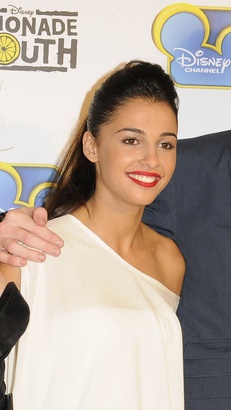