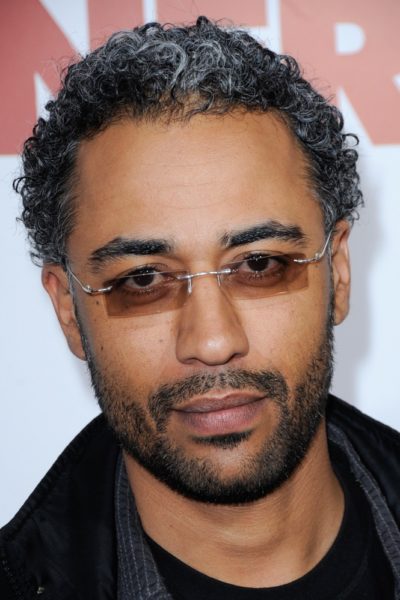 Sylvain White is a French filmmaker and film director. Sylvain was born and raised in Paris, France. His father is an African-American basketball player. His mother is a French flight attendant.