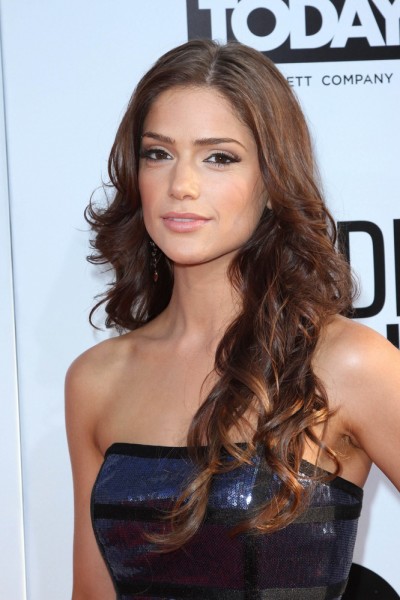 Montgomery in 2011, photo by s_bukley/Bigstock.com

Janet Montgomery is a British actress.

She is the daughter of Ann Porter and Shaun Montgomery. Her brother is actor Jason Montgomery. Her uncle was bass player Mike “Monty” Montgomery, of Zoot Money’s Big Roll Band. She is married to creative copywriter Joe Fox, with whom she has a daughter.