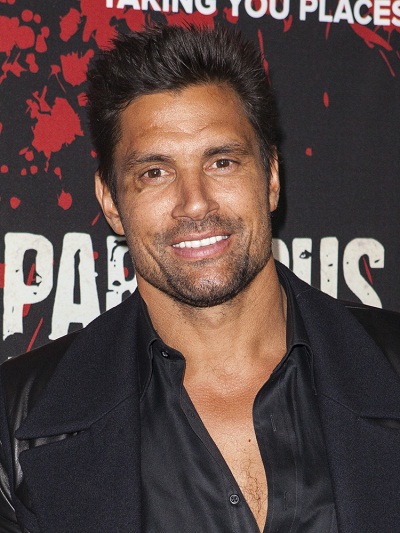 Bennett in 2013, photo by PrPhotos

Ethnicity: Māori, as well as some English, Irish, Scottish

He is a fourth cousin of opera singer and actress Dame Kiri Te Kanawa, through their shared great-great-great-grandfather William Henry Rogers.

Manu’s paternal grandfather was William Tireni Bennett (the son of The Rev. Frederick Augustus Bennett and Arihia Ngarangioue/Rangioue Hemana). The Rev. Frederick was a New Zealand Anglican suffragan bishop. His father, Thomas Jackson Bennett, was born in Dublin, Ireland, to parents from County Cork. HIs mother, Raiha Rangikawhiti/Rangi Kawhiti Eliza Rogers, was the daughter of William Henry Rogers, a shipwright and storekeeper at Maketu, who emigrated to New Zealand from Salem, Massachusetts, U.S., sometime during the 1840s, and of Katarina/Kataraina Rangikawhiti, who was Māori. Manu’s great-grandmother Arihia was born in Taheke, Far North District, Northland, the daughter of Hemana Pokiha and Te Aratukutuku Keepa, and was Māori.

Manu’s paternal grandmother was Erina Robin (the daughter of Ihakara Te Tuku/Ike Robin/Rapana and Mei Pere). Ihakara was born in Wairoa, Hawke’s Bay, North Island, the son of Ihakara Rapana/Te Tuku, who was Māori, with roots in Waikato, of and Riripeti/Rirpeti Te Aue Roberts, who had a European father and a Māori mother. Mei was born in Mohaka, Hawke’s Bay, the daughter of Hawi Pere and Atarete/Atareta Pahau, and was of Māori background.

Sources: Genealogy of Manu Bennett (focusing on his father’s side) – http://www.geni.com

Genealogy of Manu’s father (focusing on his own father’s side) – http://www.ancestry.com