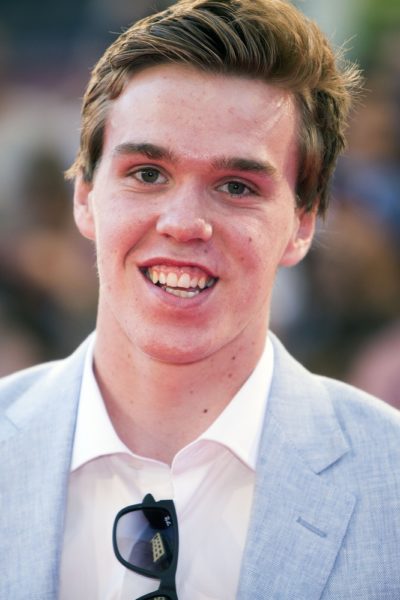 Connor McDavid is a Canadian ice hockey centre. He was the first overall pick in the 2015 NHL Entry Draft, and was selected by the Edmonton Oilers. He is captain of the Oilers. Connor is considered one of the best players in the NHL.

Connor is the son of Kelly and Brian McDavid.